Cheyenne had a somewhat warmer and dryer year than typical, according to the Cheyenne Office of the National Weather Service.

The agency recently published its 2021 climate summary for the city. According to the report, the city twice hit 96 degrees, once on July 28 and again on September 10. A low for the year was hit on Feb. 14, when the mercury dipped to -15.

Overall the city had 166 days when the temperature hit freezing [32 degrees] or below. While that might sound like a lot, it actually is four fewer days than the city's historical average.

On the other end of the spectrum, the city had 33 days when the mercury soared above 90 degrees. That's fifteen days more than average for Cheyenne. That high number of very warm days no doubt contributed to an average temperature of 48.1 degrees--1.2 degrees above the historical average.

Cheyenne also had a somewhat dryer than usual year, recording 14.2 inches of precipitation, 1.12 inches below normal. But the city did get a little more snow than usual, checking in with 68 inches, 5.9 inches more than normal.

A big portion of that amount came during a historic storm on March 13-14, when 22.7 inches of snow fell--roughly a third of the overall total.

That storm more or less shut down the city for several days, closing highways, roads, and city streets. Some residential streets were rendered impassable for 3-4 days, as local officials grappled with an onslaught of snow rarely if ever, seen in the city. Many businesses and government offices did not reopen for days,

It's no surprise when the wind blows in Cheyenne, and that was the case again in 2021.

The peak gust was 89 miles per hour, recorded on Janaury 13.

But there were 48 days during the year when a wind gust of at least 50 miles per hour was recorded. You can see the weather service graphic including all of the information in the report below. 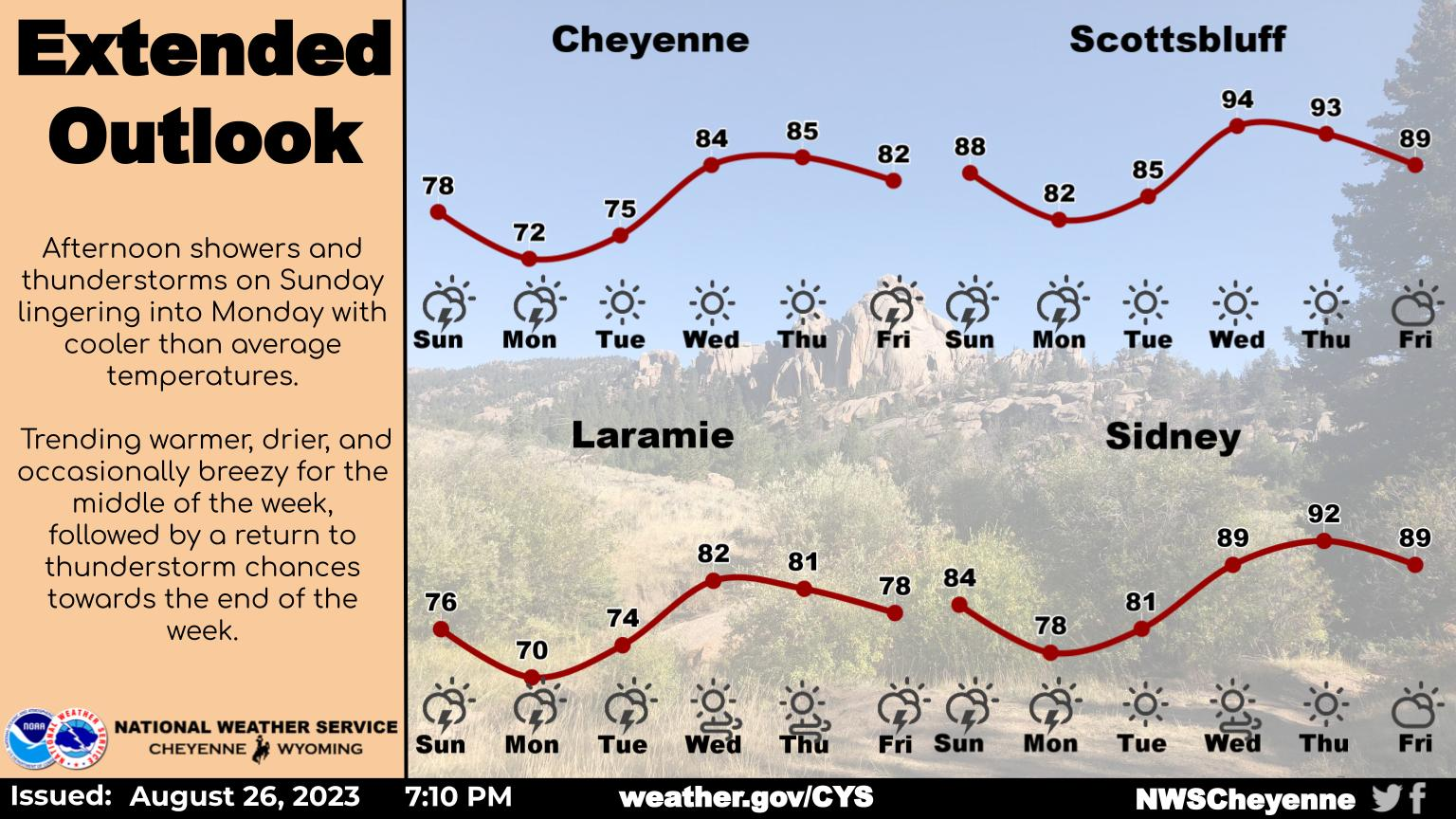 These Restaurants Have The Best Fries In Cheyenne

According to Yelp, these are the best places to get fries in Cheyenne.
Filed Under: Blizzard, National Weather Service, Weather
Categories: Laramie, News, Wyoming
Comments
Leave A Comment
Winter Storm Tips For Those New To Wyoming Winter
Looking Back: Snowpocalypse 2021 Blasts Cheyenne!
Blizzard Warning in Albany and Carbon County
Dozens Stuck In England’s Highest Pub After Snowstorm
City Worker Who Cleared the Way for Special Delivery Honored
Blizzard was Hard on Wyoming Wildlife but the Moisture Will Help
Watch this Rad Dude Snowboard Thru Downtown Cheyenne in Blizzard
Online Poll: City of Cheyenne Response To Winter Storm
Check Out Storm Chaser Video and Thunder Snow Near Cheyenne