The National Weather Service has issued a Winter Weather Advisory for Albany County, including the city of Laramie, in effect until 12:00 PM Tuesday (May 11).

Winter weather which could bring up to 8 inches of snow in some parts of southeast Wyoming is in the forecast for the period between Sunday night and Tuesday, according to the Cheyenne Office of the National Weather Service.

As of Sunday morning, a Winter Storm Watch which had already been posted for the I-80 Summit for that time frame was extended to include Interstate 25 between Cheyenne and Wheatland.

The agency posted this statement on Sunday morning:

''6:30 AM May 9th – Winter Storm Watch remains in effect from Sunday night through Tuesday morning for the South Laramie Range and Foothills including the I-80 Summit and Vedauwoo. Low visibility and slick roadways are expected to make travel difficult at times, especially along Interstate 80 between Cheyenne and Laramie. Expecting a sharp cutoff in snowfall totals across Laramie County with western portions of the county received up to 8 inches while farther east towards Pine Bluffs mostly rain is likely." 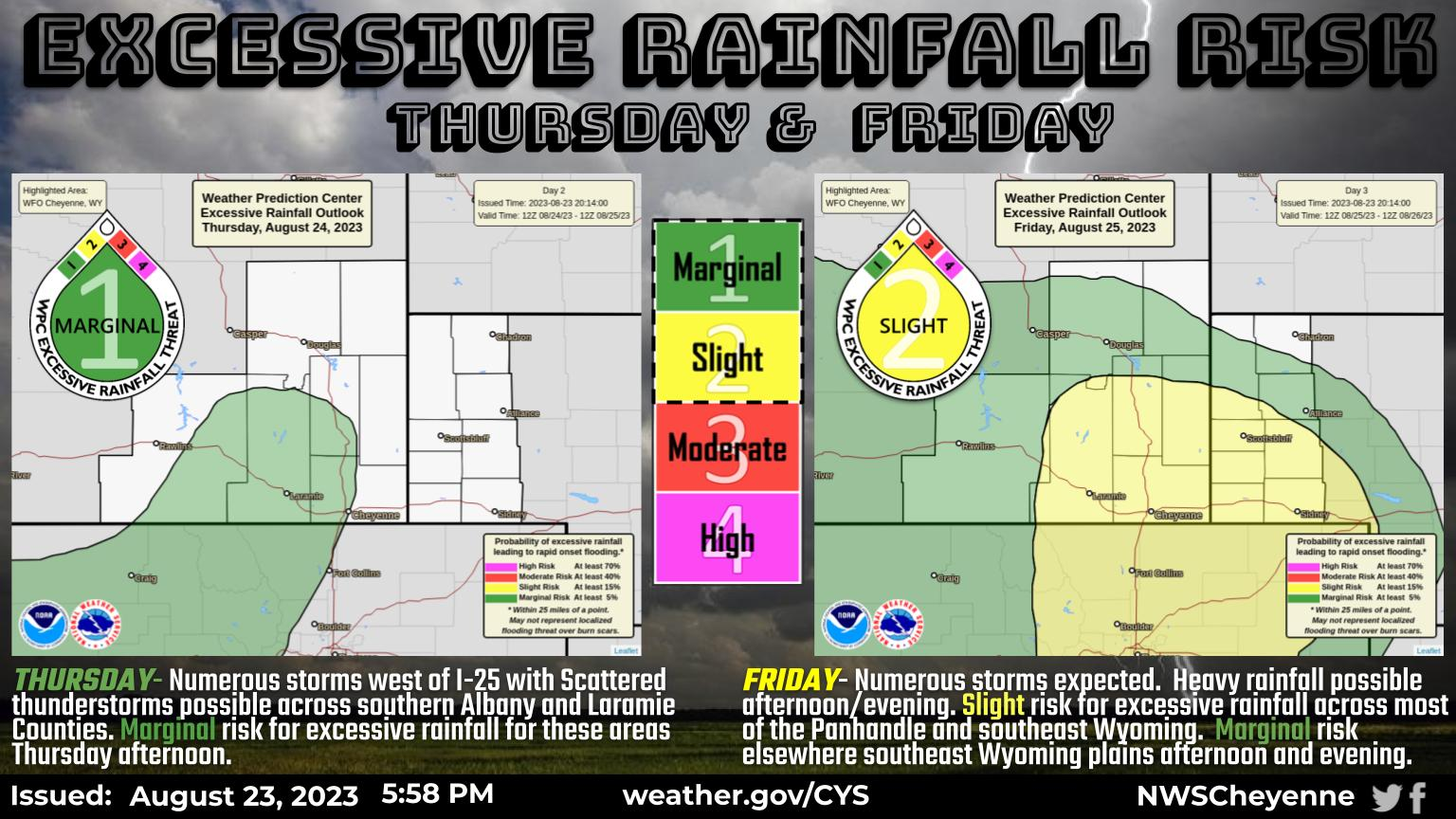 In December of 2020, Blue Federal Credit Union completed its new headquarters at the corner of Converse and Pershing in Cheyenne. Well, it’s not so much a ‘corner’ as it is the smooth edge of a roundabout, but anyway. Before Blue FCU built its new campus, the site was at one time a premier shopping destination for Cheyenne. From the 1950s through 2016 it was Cheyenne's Cole Shopping Center.
Local businessman Frank Cole bought the land that would become a Cheyenne gathering place in the 1950s when the corner of Converse and Pershing was the edge of town. Starting in 1952, three different Safeway grocery stores called the Cole home over its half-century of existence.  A plethora of other stores served the neighborhood too. From the movie theater to Blockbuster; there was the Cole Department Store, the fabric store, the East Branch of the Carnegie Library, and so much more.
As Cheyenne grew and changed, the Shopping Center fell into decline. Stores closed and new ones didn't take their places. The anchor of the area, Safeway, closed for good in 2016 with much of the rest following. In 2018 the buildings were demolished and the new construction began.
The Cole was so integral to the neighborhood that when we asked on social media for folks’ memories we were flooded with hundreds of responses.
Check out many of those memories below, along with several pictures of the Cole Shopping Center, mostly from near the end in the twenty-teens.
Filed Under: National Weather Service, travel conditions, Weather
Categories: News, Wyoming
Comments
Leave A Comment
Winter Storm Tips For Those New To Wyoming Winter
Golf-Ball Size Hail, 60 MPH Winds Possible in SE Wyoming Friday
60 MPH Winds, Ping-Pong Ball Size Hail Possible In SE Wyoming Thursday
Cheyenne NWS Warns Of Possible Flash Flooding In Mullen Burn Scar
Severe Storms, Quarter-Size Hail Possible In SE Wyoming Friday
Cheyenne NWS: Snow Continues Today, Then Warming Trend
Cheyenne National Weather Service: Watch Out For Slick Roads
Winter Weather Advisory For Laramie Monday into Tuesday
UPDATE: Winter Storm Warning For I-80 Summit Area in Wyoming Sunday Through Tuesday